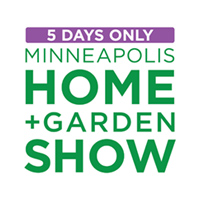 Everyone stopped by the Barking Lot to find where a few favorite exhibitors sold everything you would need for your furry friends!  There were even custom-built dog houses created by Hoffman Weber Construction. Plus, those who were still in search of their next furry friend stopped by Ruff Start Rescue to say hello to the adoptable dogs that were on site!

Hoffman Weber began to create imaginative doghouses and playhouse four years ago for the Minnesota State Fair to showcase the building products it installs. The exhibit earned Best New Product honors. It continues the playful tiny house theme with three over-the-top doghouses at the Minneapolis Home & Garden Show. Sign up to win two of the pooch palaces. The third doghouse, designed by the 2019 State Fair winner, was auctioned off with proceeds going to Reach for Resources.

Ruff Start Rescue is a no-kill, foster-based animal welfare organization based in Central Minnesota and serves communities all over Minnesota and the southern United States. Since its founding in 2010, Ruff Start Rescue has saved more than 11,700 animals and is projected to save another 2,800 in 2020 alone. Ruff Start depends on its 670 volunteers, 350 fosters, Board and staff to help animals in need. 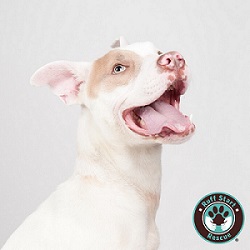 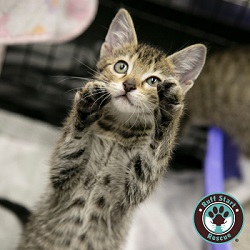 Get a Booth Quote

Make a year's worth of sales in 5 days! 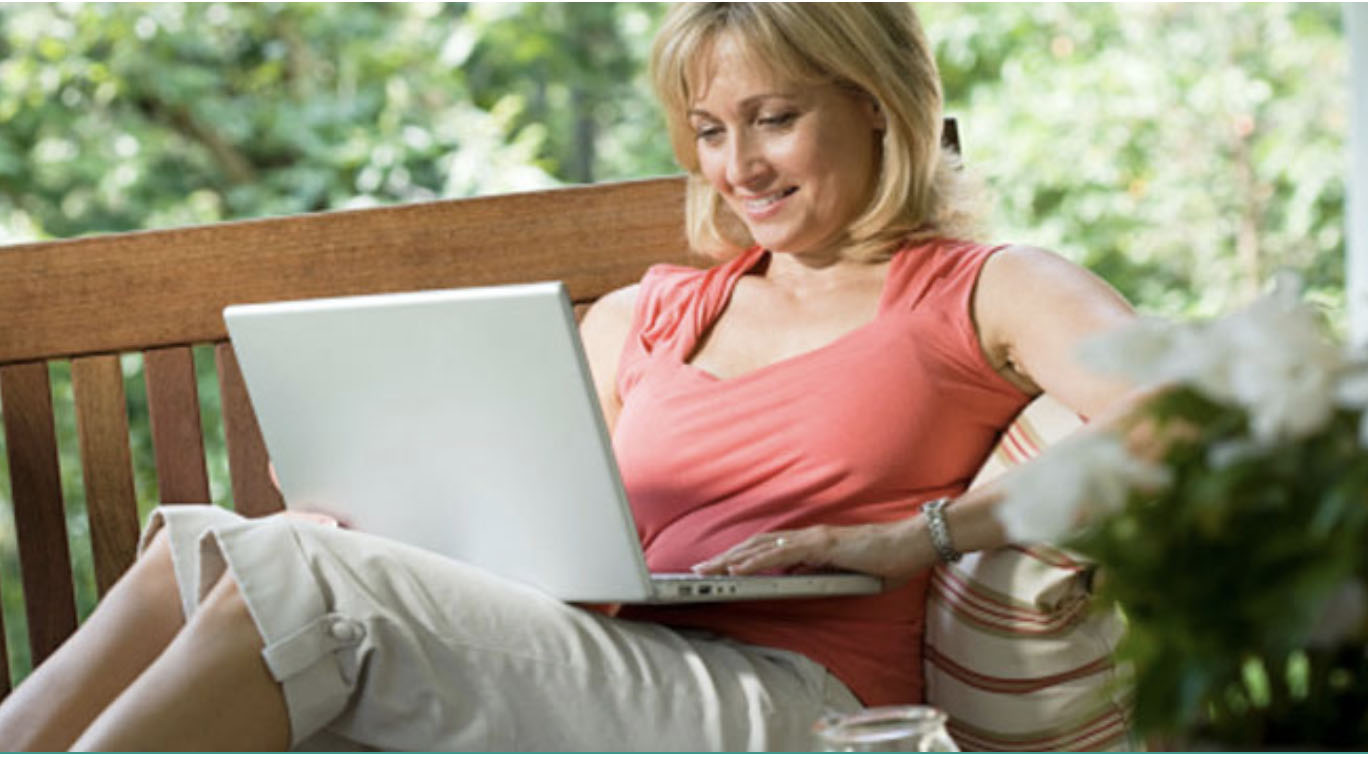